Obzor is situated at the foot of the Balkan Mountains at estuary of Dvoinitsa river in a bay that begins north of Cape St. Atanas, and to the south it reaches Eminska Mountain. It is located on the border between Burgas and Varna region. Nearby are the beaches Irakli (11 km south) and Byala Reka (7 km.north). Cape Emine is also located in the vicinity.

The town impresses with a vast beach, the longest on the Bulgarian Black Sea coast (14 km). Geographically, Obzor is characterized by a beautiful location and captivating nature.

From a historical point of view, the town enjoys an ancient and rich history dating back three millennia. This ranks it among the most ancient Bulgarian sea settlements.

The Thracians were the first to settle in these lands in 510 BC, moving from the colony of Mesembria, known as today's Nessebar, which gave the settlement the name Navloh (from the ancient Greek "Port"). After them, the Greeks settled here, who renamed it Heliopolis (from the town of "City of the Sun"). When the Romans ruled these lands, a strong-walled fortress stood on the site of Heliopolis, playing an important role on the Pontic road from Byzantium, which crossed the Strandzha Mountains along the Black Sea coast and connected Anhialo (Pomorie) with the lands north to the Danube. The Romans named their city Theopolis (City of God). In the guides it is also found under the name Temple of Yovis (Jupiter's sanctuary), and from the temple of Jupiter in question still lie the remains under modern buildings, and fragments of it can be found in Central Park. In Byzantine times the city was called Kozyak. Later (16th century AD) the Turks renamed it Gozeken, translated from Turkish "Nice view". Over the centuries, Obzor has borne various names, which together describe its unique character.

Obzor is a town with a rich history, traditions and culture. The combination of sea and mountains creates conditions for a pleasant mild climate and makes it a great place to relax. 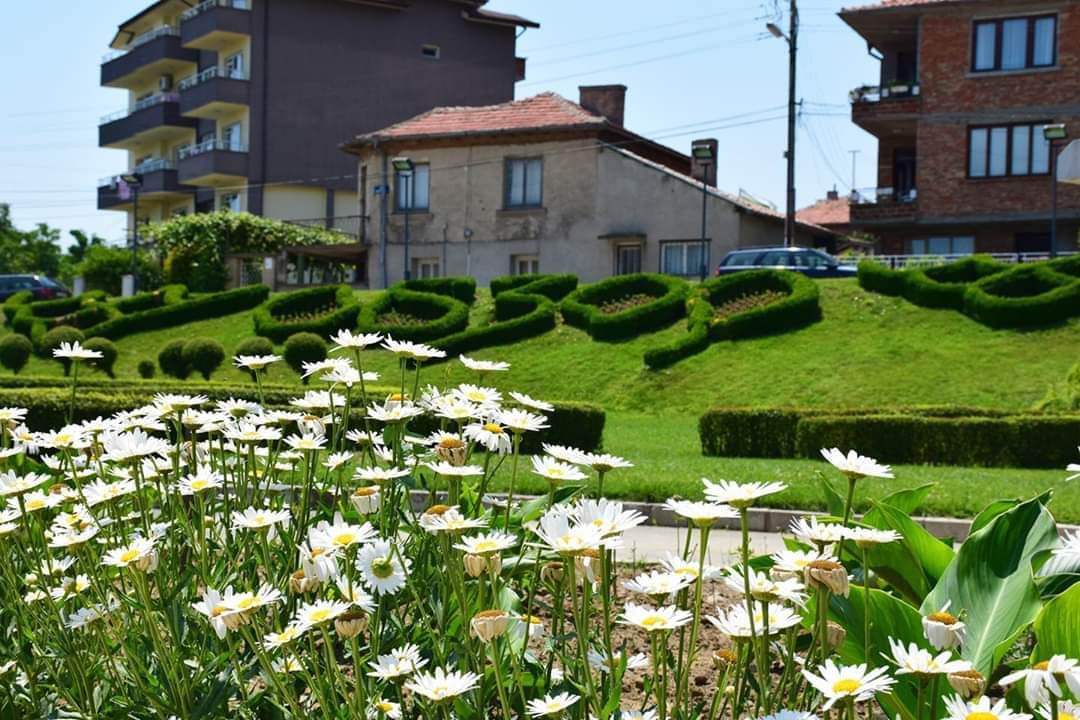 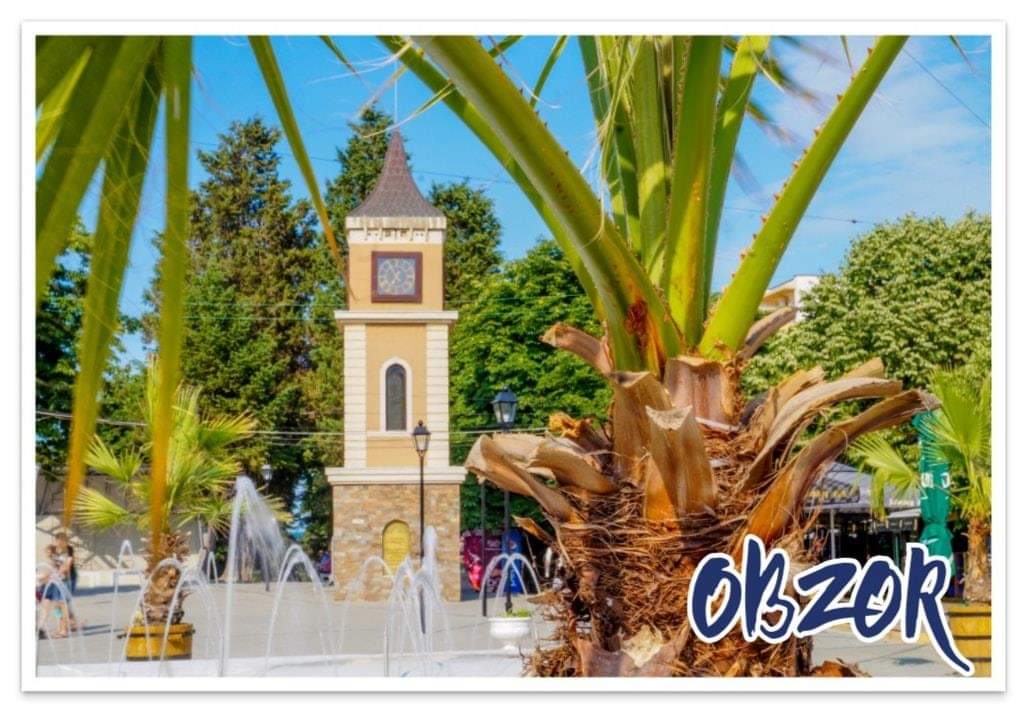 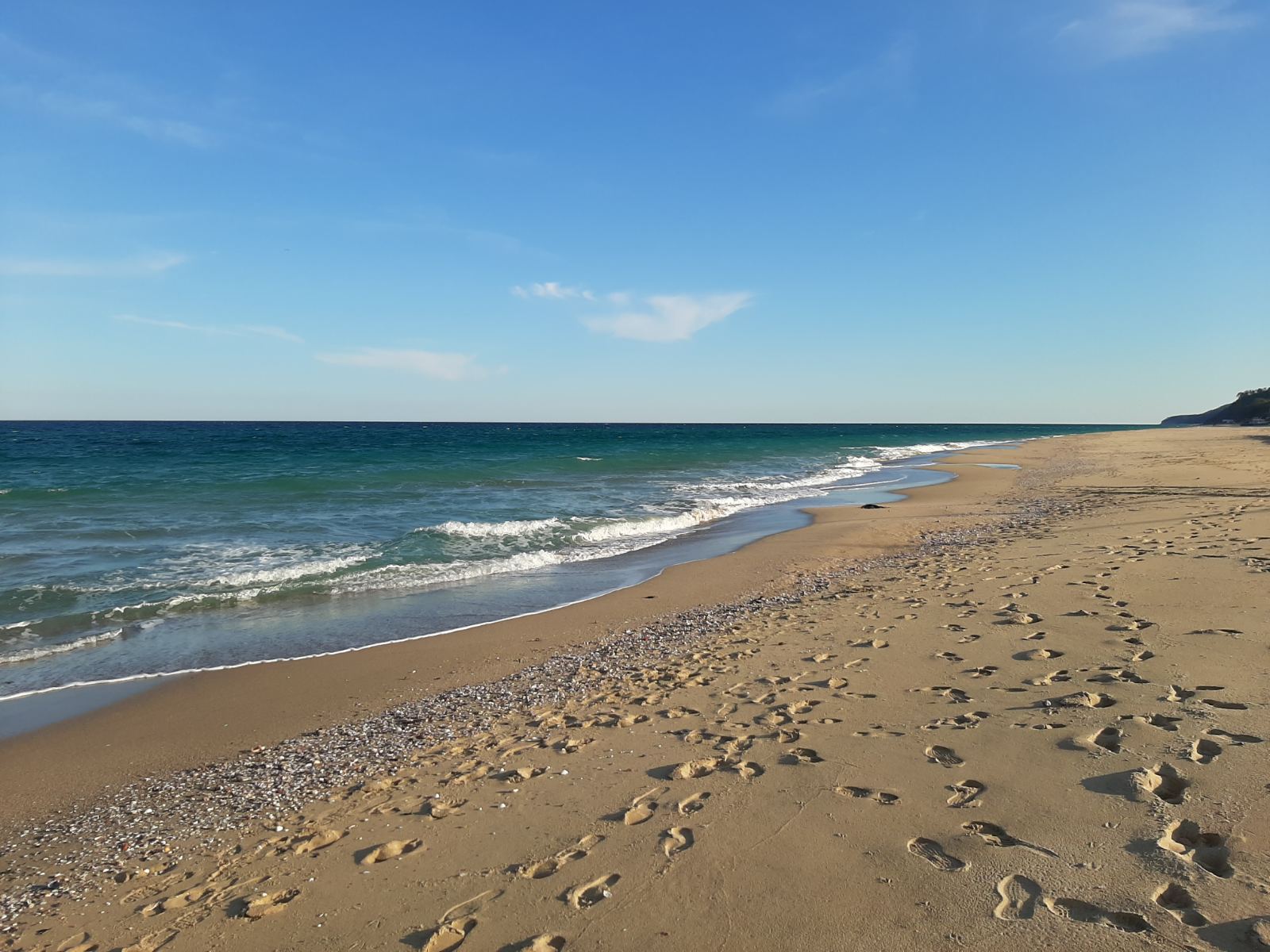 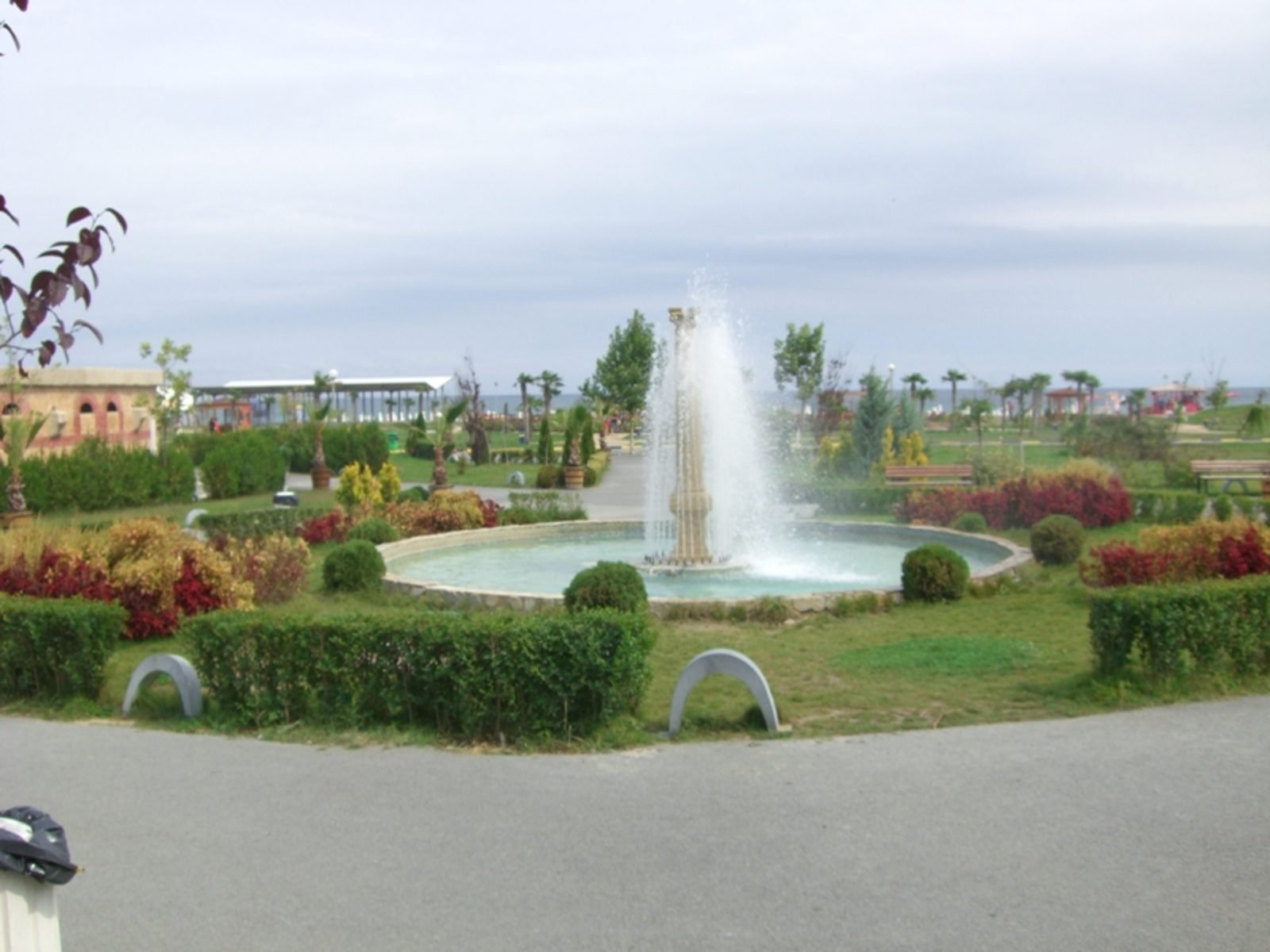 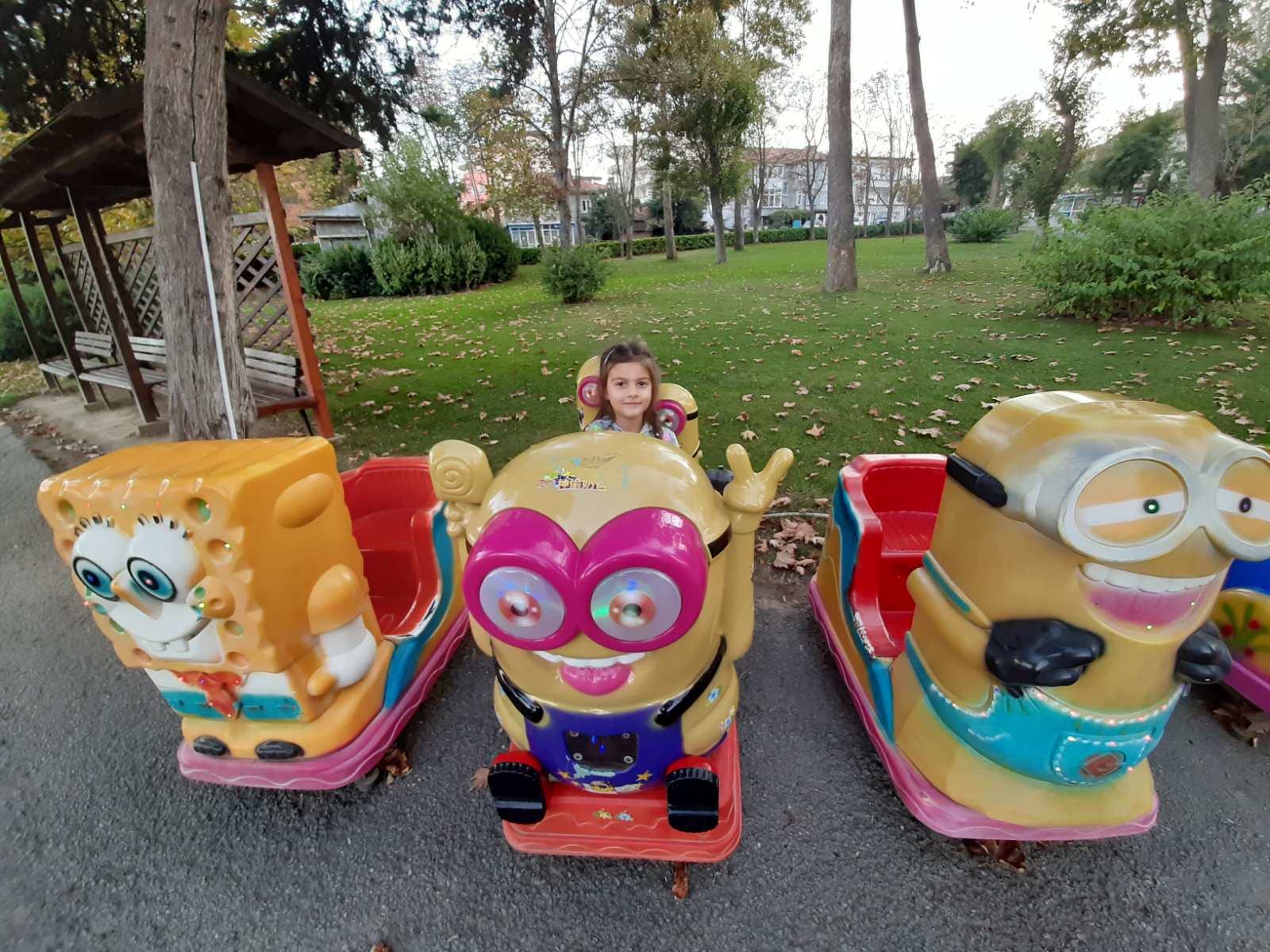 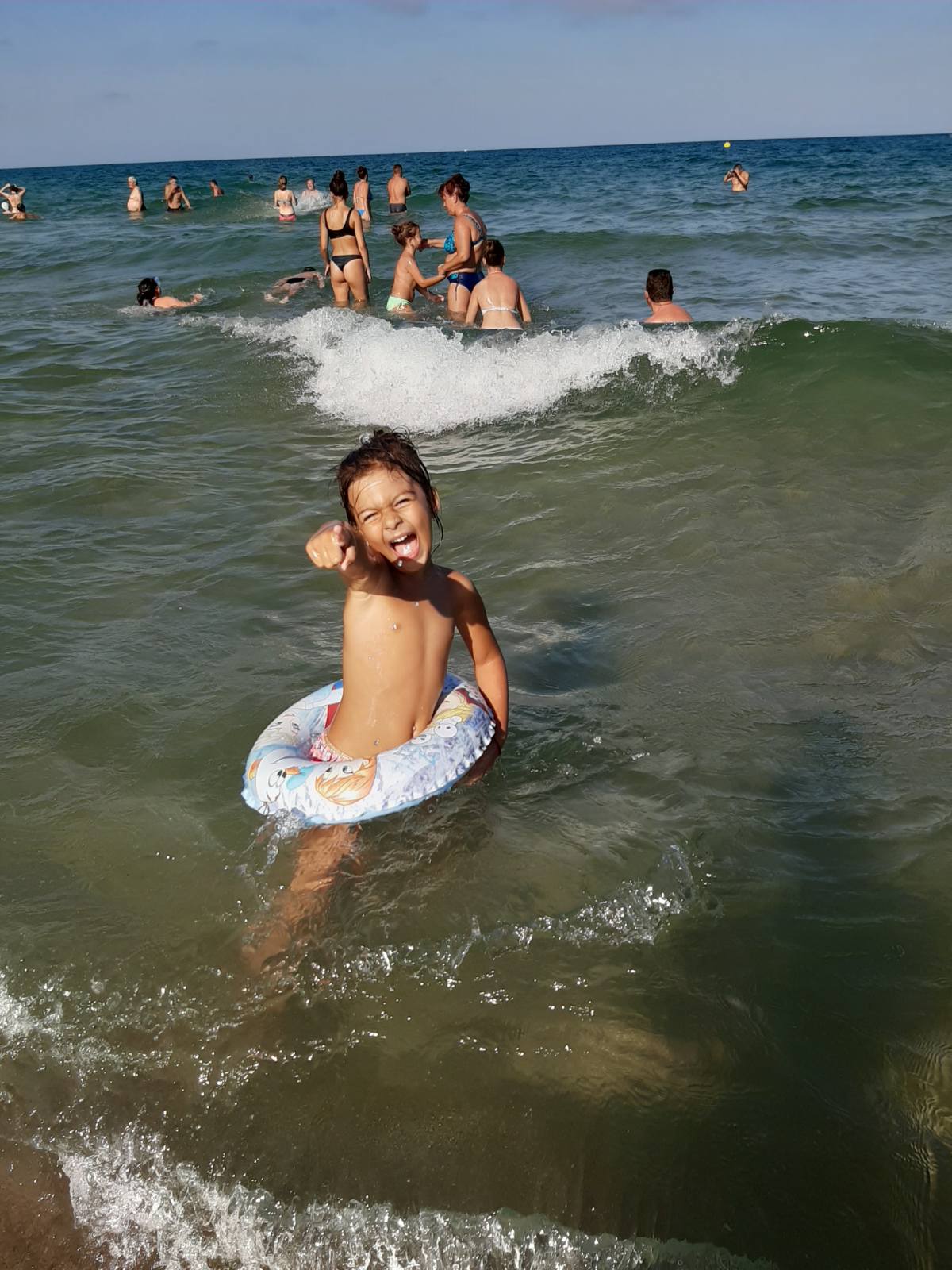 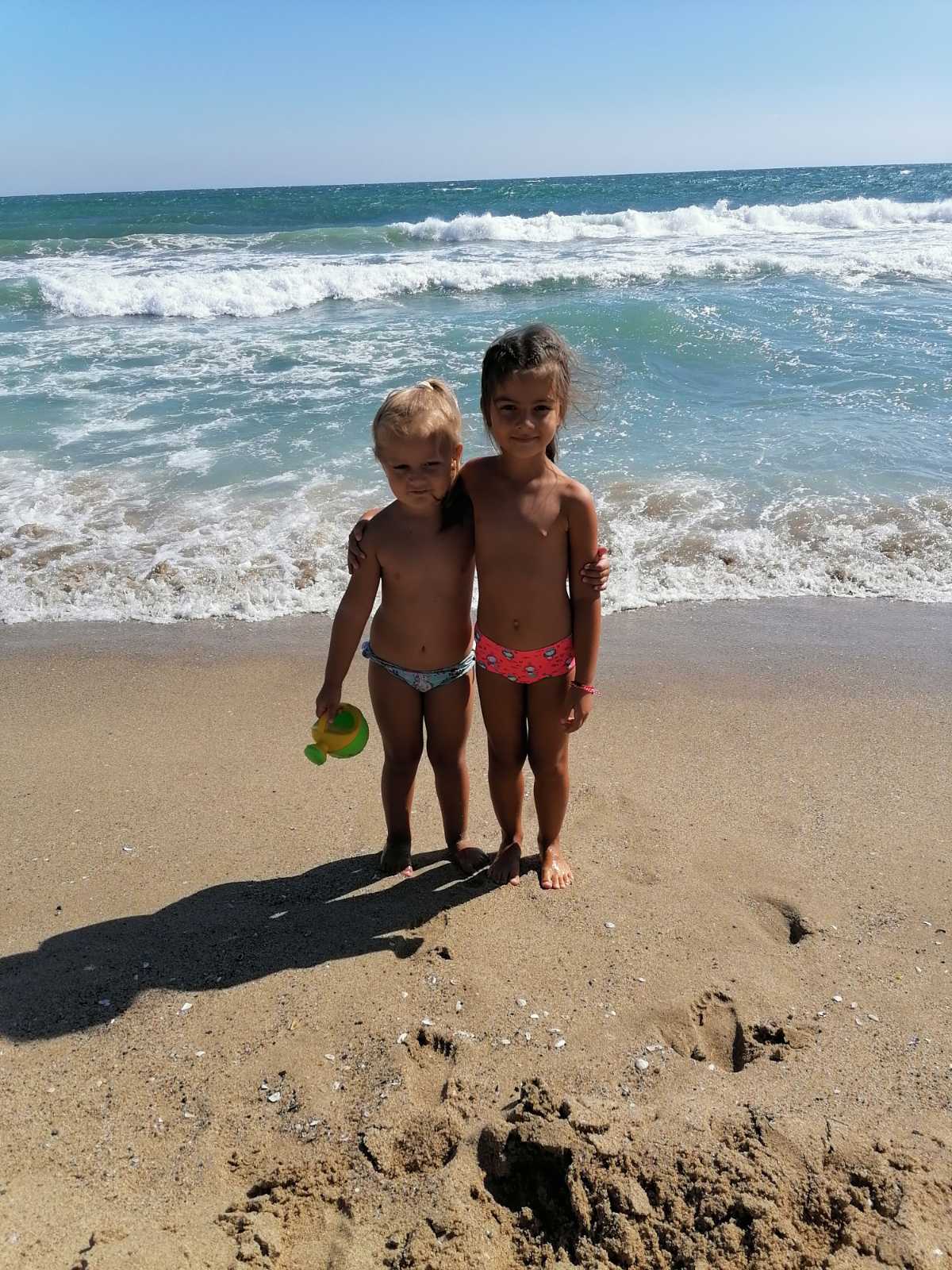 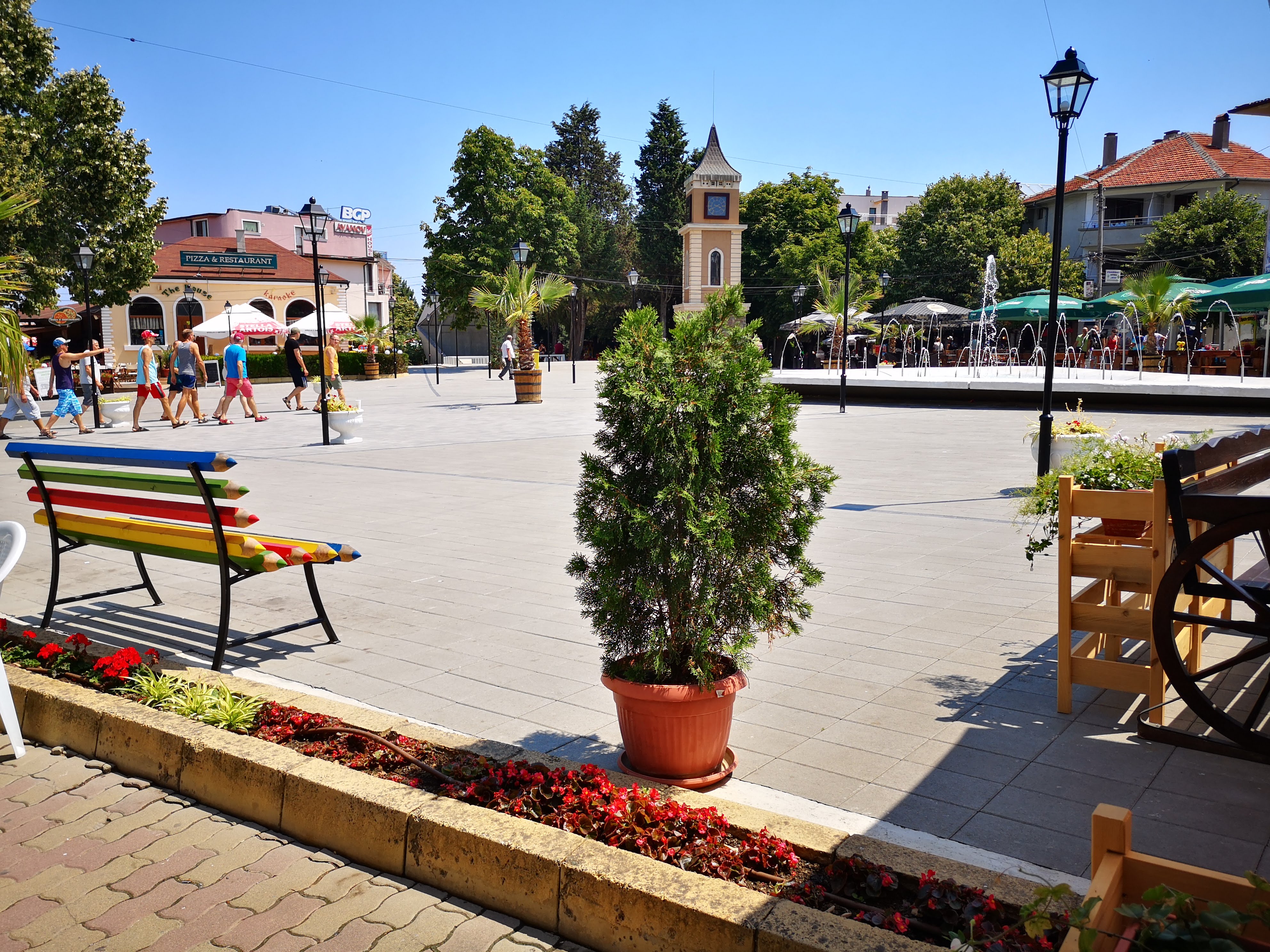 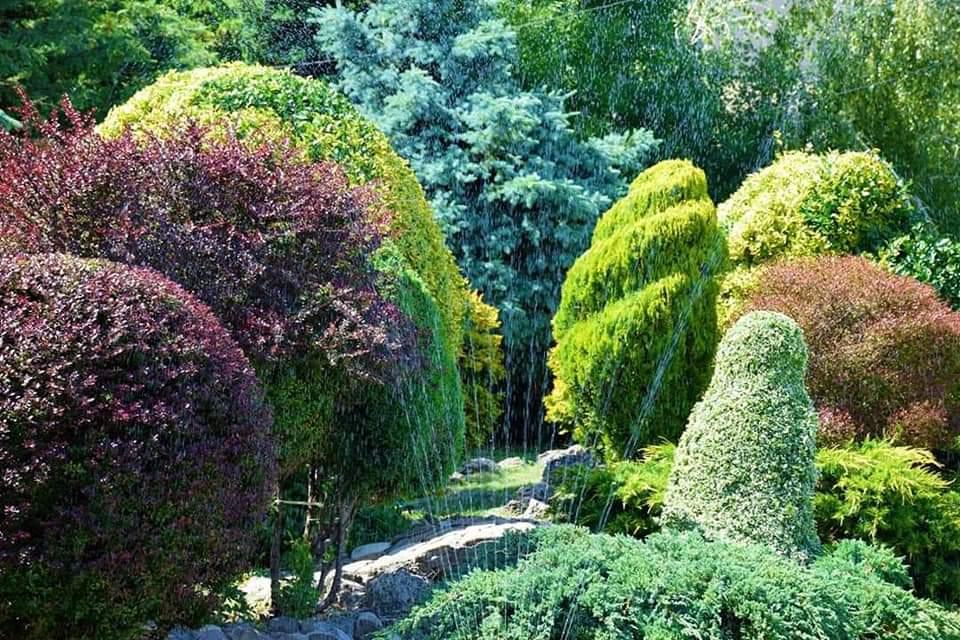 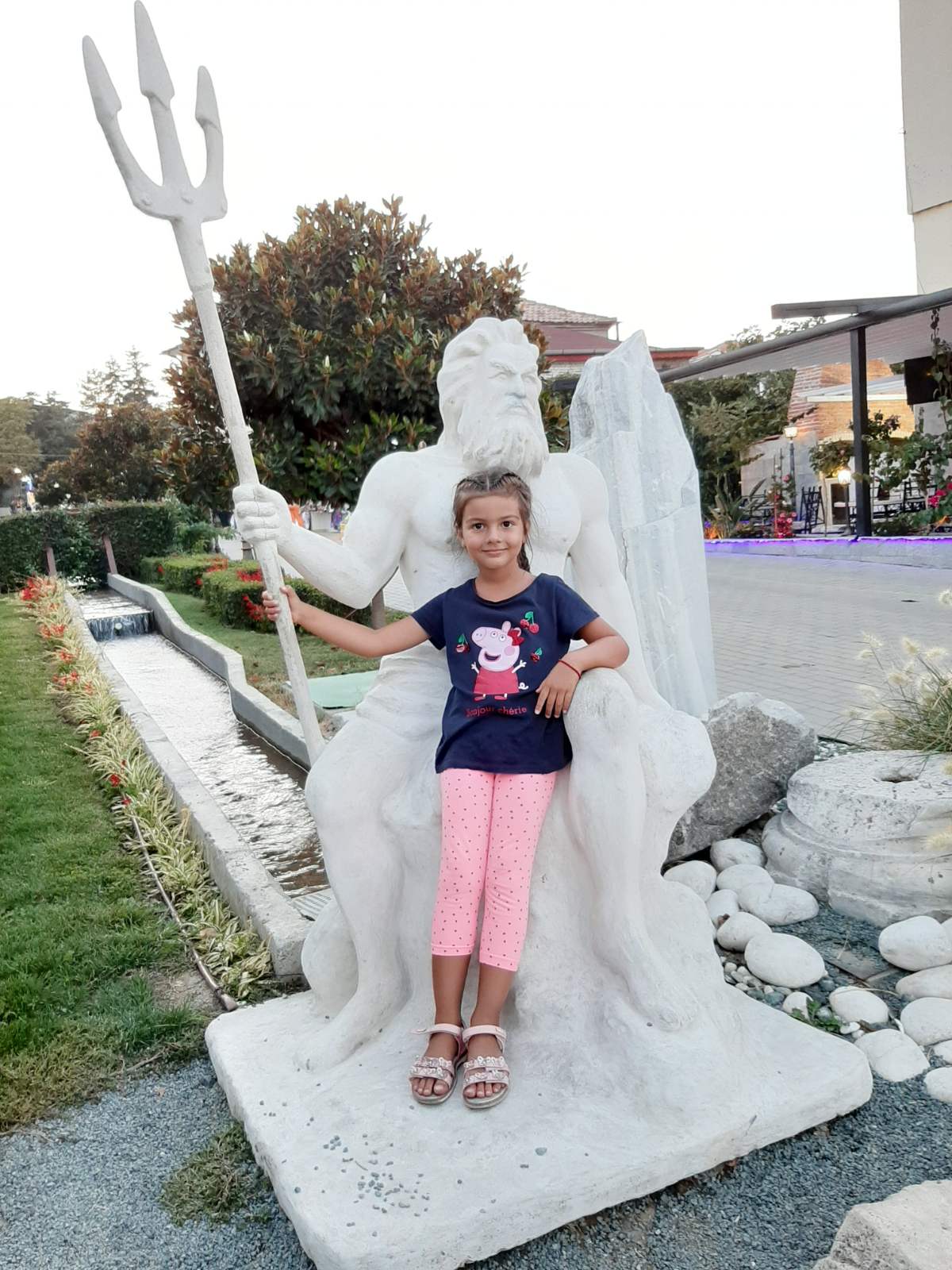